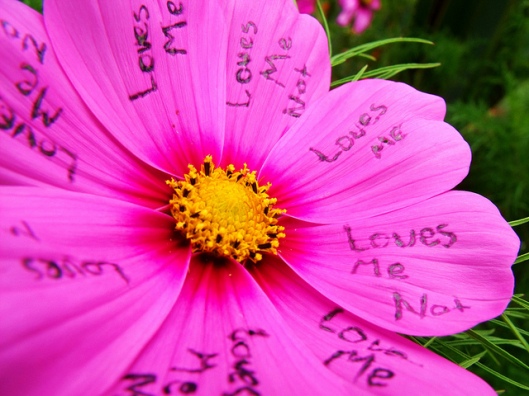 Every guy is “the one” because daddy was never there to teach you how to pick them. Every girl is a “bitch that’s not to be trusted” because you don’t trust your own mom. Guys chew you up and spit you out because they see right through you. You’re easy. Not even in a sexual way but they know you’re not going to require too much of them because you’re not getting it anywhere else and you’ve never really had it but oh…you want it so desperately. Girls either can’t get close to you or they get too close to you because one minute you’re fake cold and the next minute you’re looking for your mother’s love in women that don’t even have their own kids yet. Are you not tired of these cycles? Are you not tired of this journey? Isn’t is crazy how you learned the importance of self-love before you learned the importance of a father’s love? of a mother’s love? When they were the ones who knew you before YOU even knew yourself? It didnt affect you when you were younger but you’re getting older and life is becoming more real. Life is requiring more of you. Relationships are no longer just talking on the phone until the sun come up. Friendships are no longer just passing notes in class. It’s almost time for you to become the man you were destined to be. It’s almost time for you to become the woman you were born to be but you can’t with your daddy issues pouring out of your pores or the hate for your mom permanently branded on your heart.

I used to think daddy issues weren’t real, that people decided their fate through their own actions and daddy issues were either a myth or an excuse to justify the bullshit they allowed or the situations they created. But being a psychology major for four years, I’ve come to the conclusion that daddy issues are alive and well. Along with mommy issues, abandonment issues, rape issues, etc. However, the thing with issues are that people act them out differently. It may cause me to let my wall too far down and let too many people in while it may cause him to put his wall too far up and let not a soul in. 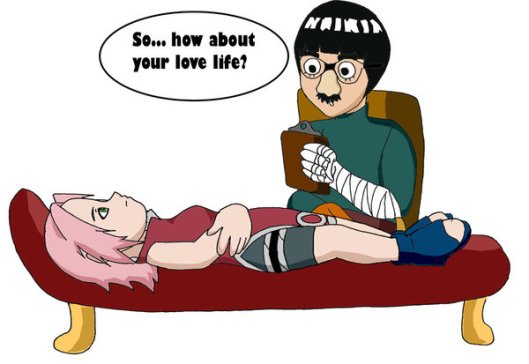 Girls are needy and take on the role as their boyfriend’s little princess or they get to their 12th body before their 16th birthday, not because they’re hoes but because they fall so easily for the right words from the wrong man. I’ve become so dependent emotionally. Sometimes I feel like I need a man in every way but financially. Lord knows, I’d rather depend on him for his money rather than my own happiness or sanity. The first man that ever loved me was not my father. It was a young man two years older than me that joined me in convos about my father adding his two cents by saying, “fuck him, you don’t need him.” “I love you baby, I’m daddy and I got you.” Granted, I didnt look at him like he was my biological father but I definitely did expect him to do things my father was supposed to be doing: protecting me, taking care of me financially, checking me when I was wrong, etc. He was my first king and I did everything to make him proud of me. I had literally never had a man to look up to before him. It was always my mom. When she passed, I felt like I needed some type of guidance. Some type of “I’ll always love you no matter what you do” love. An off-brand, generic version of a mother’s love, so to speak.

It doesn’t matter how good of a girl you are if there’s no such thing in his eyes.

The only person that can change his mind is his mother. Just like the only thing that can end the need to fill a void in a fatherless girl’s heart is her father.

I feel sorry for people without one/both of their parents. We’re easily broken yet not easily destroyed. We’re powerful yet powerless. Sometimes I feel like no matter how much I accomplish, my world will never be full circle. I’ll always be on the search for something. I’ll always be on a journey. I’ll always be looking for something in someone and the sad part is, I’ll never know what I’m looking for exactly. Granted, I know my father; he was just never there. & that alone caused me to be EXTRA cautious about who I have sex with, how often I have sex, etc. because I wanted to prove to people that girls with daddy issues “don’t exist” or “don’t become hoes” and it’s all subjective. I didnt want to be stereotyped but that shit backfired so heavily because it came out in different ways. I allowed so much shit from guys. I allowed toxic relationships to be wrapped up in a pretty box with a pretty bow as long as it was labeled love. Not only did I allow so much, I expected too much as well. The only difference between my expectations for my dad and my bf was the title. I’ve technically never needed a guy but I let it appear that way and I let him act that way then felt stupid when we BOTH actually started believing it. Maybe I don’t have daddy issues. Maybe I do. Or maybe I have deceased-mommy issues. Or maybe both. All I know is, I’ve been needing to hold my head back because whatever it is has been leaking like a nosebleed lately.

How To Get Your Sh*t Together By This Weekend